After spending some time in Colombia it is impossible to escape the ubiquitous and unavoidable “aguardiente,” Colombia’s quintessential alcoholic beverage. In a country of  great socio-economic divide, aguardiente grew and prospered in the small common ground between rich and poor and acts as the nation’s lubricant for daily (and nightly) life.

Colombia’s unofficial national drink, aguardiente is guzzled across all regions, classes and ages. Colombia’s aguardiente, or “guaro” as it’s known locally, is an anise-flavored liqueur derived from sugarcane usually containing between 25-30% alcohol. Guaro is most often packaged in a cardboard box, milk-carton style, and consumed as a shot from either a small plastic cup on the street or a specific flare-rimmed shot glass in bars. It’s also not considered unseemly to just tip the bottle over your head and let the liquid go straight down – depending on your company! 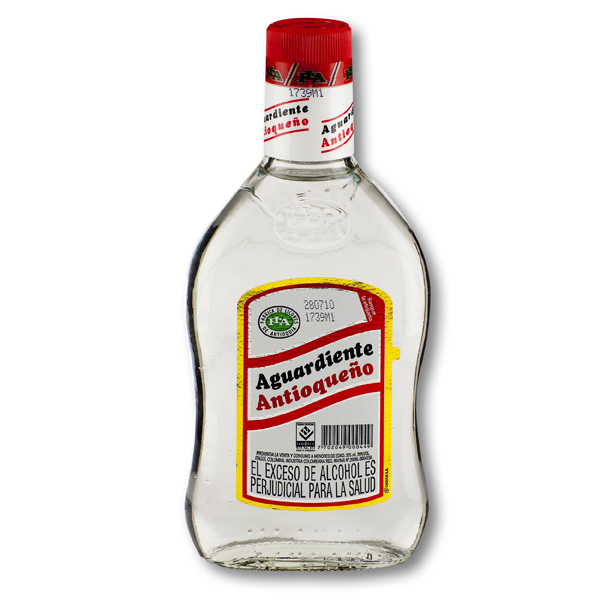 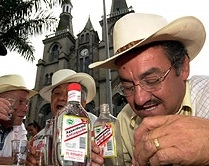 Taken literally, the etymology of the word “aguardiente” stems from “fire-water.” Practically, aguardiente simply means a strong alcoholic drink created through an initial fermentation process and the distillation of sugared or sweet musts and/or vegetable macerations. Thus, “aguardiente” is drunk all throughout the Spanish speaking world in various forms and guises 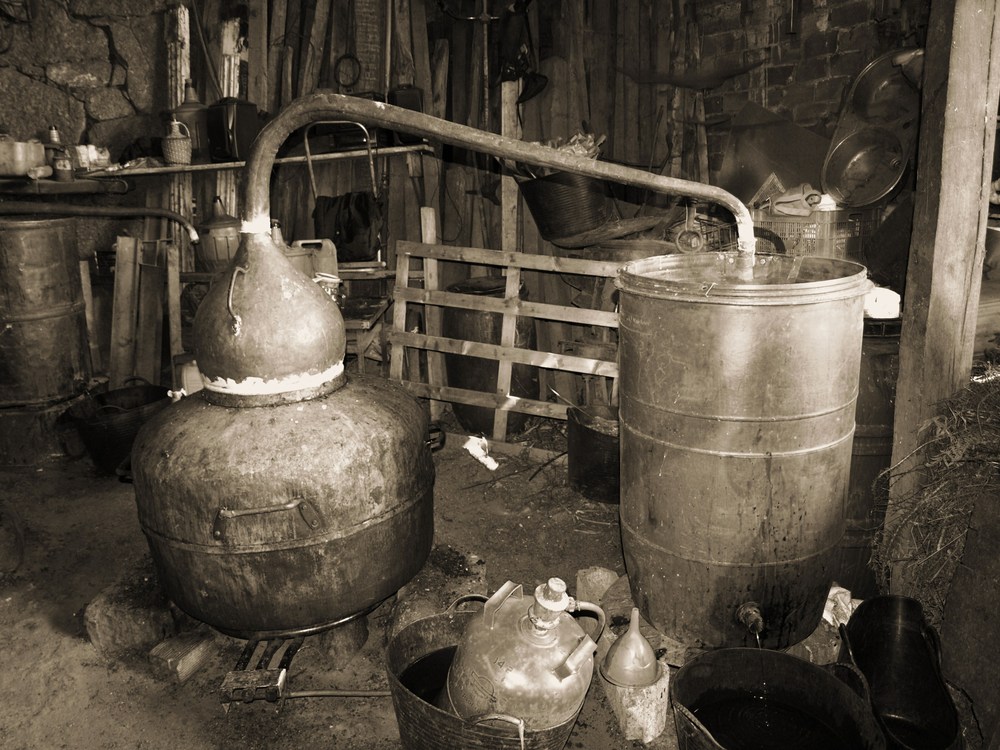 Colombian aguardiente is distilled in a process involving sugar cane molasses, anise essential oils and water. Recently, manufacturers have begun to offer sugar-free varieties to those more prone to, or wary of, throbbing hangovers or undesired body fat. Though beware the teasing you might just get if you don’t down the true guaro, for many Colombians there’s no debate as to which is better.

As for the taste, the licorice flavor of pastis or sambuca would probably be the most comparable flavor familiar to many people. Your opinion of guaro will be undeniably linked to your opinion of anise. If you don’t mind it, the drink is surprisingly smooth and light, allowing for the colossal volumes consumed by Colombians. If the thought of anise makes your toes curl, then this is most likely just not the drink for you. While it’s alcoholic content is significantly less than the average rum or whisky, that cannot be said of its impressive smell. The odor of aguardiente is detectable and alluring, and acts as the notes emanating from the Pied Piper’s pipe calling you to the table to indulge.

The quantity of aguardiente drunk undoubtedly spikes during the festive season in December (as with most things, given Colombians use of the month as a non-stop fiesta). It will be seen accompanying anything from formal family meals to a sit-down chat in the street. For many Colombians, Christmas time smiles are synonymous with copious shots, and bottles, of aguardiente. A divisive drink amongst the foreigners here, we implore you to at least give it a ‘shot’. And on our Street Food Tour we ensure that as a final gesture we make a toast to celebrate new friendships and drink a parting round of aguardiente. 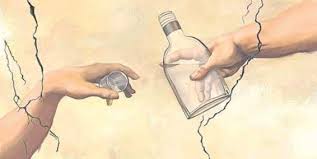 As Colombia’s cheapest and most widely available alcoholic drink, acquiring the taste for guaro will undoubtedly create countless truly “Colombian” experiences. You’ll find yourself in situations of comradery and festivity and making unique memories from your travels. Or, if you just can’t get used to the taste, practice your post-shot poker face after the inevitable gifts of guaro keep rolling in. We did warn you after all that it’s called “fire-water” for a reason.